A true force of nature: the US-American band Gossip around the massive singer and style icon Beth Ditto. Guitarist Nathan Howdeshell, drummer Kathy Mendonca and Ditto all come from the agricultural state of Arkansas. After moving to Washington, the three musicians founded the band project The Gossip.
Influenced by the feminist-punk Riot Grrrl scene, they released their debut album “Thats Not What I Heard” (1999) on an independent label. Concerts with groups such as The White Stripes, Sonic Youth and the Yeah Yeah Yeahs enabled the trio to steadily increase their fan base in the following years.
Their second album was released in 2003 and was entitled “Movement”. Shortly after the release of this album, Mendonca left the band and was replaced by Hannah Blilie. All good things come in threes: The first big commercial success came for the formation, renamed Gossip, with their next album “Standing In The Way Of Control” (2006), which made it into the top 30 of the British album charts with juicy disco rock.
With “Music For Men” (2009) and the accompanying singles “Heavy Cross” and “Love Long Distance” they went one better and landed great success with critics and fans. In spring 2012 the first single “Perfect World” from the next Gossip album “A Joyful Noise” was released. 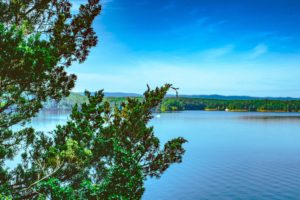 Some Useful Links for You to Get Started

Some Useful Links for You to Get Started